Hundreds of complaints made over aggressive begging in Solihull 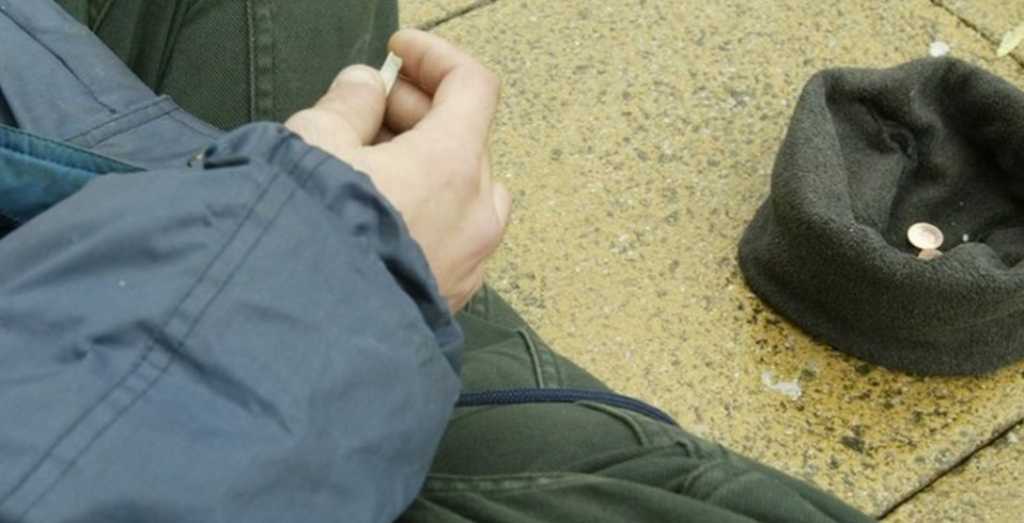 There were hundreds of reports of begging on the streets of Solihull in the first few months of the year, official figures have shown.

Between January and April, the authorities were contacted 292 times, compared with just 20 reports in the entirety of 2017.

Last week the council repeated warnings that many of those asking for money were not in fact homeless and could use cash to fund drugs habits.

And it is investigating allegations that organised gangs are contributed to the dramatic increase in activity, as well as fears that some people may be being exploited.

In response to concerns about “aggressive” and anti-social behaviour, a borough-wide begging strategy has recently been drawn up and was discussed at a decision session.

Cllr Alison Rolf, cabinet member for stronger and safer communities, said the council was taking on a rough sleeping co-ordinator to get the best picture of different people’s circumstances.

“The trouble in Solihull is that people are generous, people are concerned and in some respects that’s being taken advantage of by some of these people.

“Because they know that Solihull is fairly affluent and somebody walks past and gives you a tenner … some people will just take that and you’re not necessarily giving it to somebody who genuinely needs that £10.

“That’s what we’re trying to get to the bottom of. Who genuinely needs our help and who are the ones who are just really thinking that we are a soft touch here in Solihull.”

Cllr Flo Nash (Lab, Kingshurst & Fordbridge) said she had been “shocked” to see a couple of people on the town centre’s streets on her way to the meeting.

“It’s very hard to try and distinguish who’s genuine and who isn’t,” she said.

Cllr Ben Groom (Green, Smith’s Wood) argued it was important that offering support to those in real need was not lost by focusing on the criminal element.

“When you raise the begging issue too high up there it then paints obviously vulnerable people in a bad light,” he said.

Alison McGrory, the council’s assistant director for stronger communities, said it was hoped the new policy would ensure help was directed to those in need, while reducing begging in town centres and shopping areas.

“We similarly have a homeless issue, but our homeless issue is ‘hidden homeless’. It’s people who are in temporary accommodation who you wouldn’t see necessarily on the street.”