Calls to move Parliament to Solihull 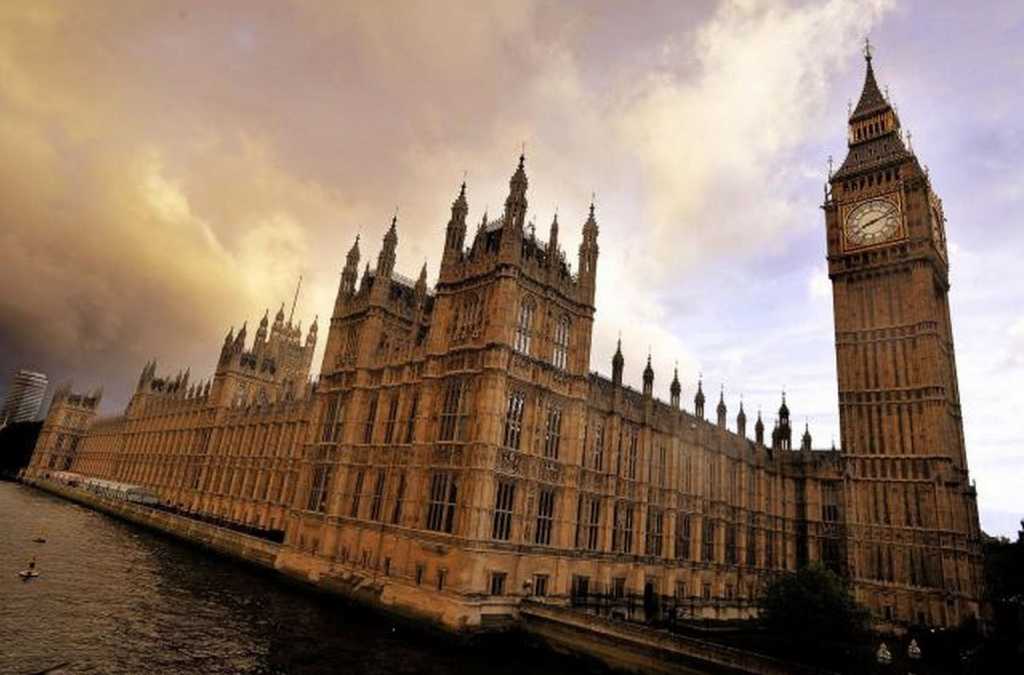 A former Government Minister has suggested Parliament should move to Solihull while £4bn repairs to the historic Westminster buildings are taking place.

Lord Adonis, a former Transport Secretary, revealed he had been in talks with West Midlands Mayor Andy Street about the idea.

He said Birmingham International train station should be renamed “UK Central” – and a new, temporary building for Parliament could be built next door, close to the NEC.

The area will also have a station for high speed trains once the HS2 high speed rail network is operating in 2026, and Lord Adonis said this would make it easier to reach than London.

He said: “It will be more readily accessible to most parts of England in terms of proximity than will London, when HS2 is opened.”

MPs are set to move out of the Houses of Parliament while a massive programme of refurbishment takes place.

The historic buildings were built between 1840 and 1876, and require repairs if they are to remain in use. Heating, ventilation, water, drainage and electrical systems are antiquated, asbestos needs to be removed and improvements to fire safety are urgently required.

Currently, the plan is to spend £1.5bn to construct a new temporary Parliament for MPs.

This will be on the site of Richmond House in Whitehall, the former headquarters of the Department of Health. It will contain a debating chamber, with green benches similar to those in the famous Commons Chamber, as well as committee rooms, offices for 200 MPs and staff, catering facilities, space for journalists and a visitor centre.

Members of the House of Lords, meanwhile, will move temporarily to the Queen Elizabeth II conference centre, also in Westminster.

A number of MPs have said these plans should be scrapped, and Parliament should instead move temporarily to their constituency. Lord Adonis is unusual, however, as he is from London but has suggested Parliament move to the West Midlands.

Speaking in the House of Lords, he set out the case for moving Parliament instead to the area near Birmingham Airport, Birmingham International, the NEC and the planned new HS2 station.

“I understand that we are talking about 2028 or 2029 for the move. That will be after the first phase of HS2 is opened in 2025, which will make a dramatic change to the economic geography of this country.

“I am trying to persuade my good friend the Mayor of West Midlands, Andy Street, to rename Birmingham International as ‘UK Central’ because that is where it will be in terms of accessibility.”

He added: “To bring Parliament closer to a large part of the country in the interim period is desirable, as we are going to have to move out anyway.

“The plan is that we would move back here. However, there will have to be an interim which will incur huge expense. The doing up of the QEII Centre and Richmond House and all the associated facilities will involve massive expense.”

“In many ways, it is actually much easier to do it if you are building on a greenfield site next to a major transport interchange such as Birmingham International, where the National Exhibition Centre is.”

And he predicted that Parliament had “not heard the last of this”.

While the official expected cost of the refurbishment is £4bn, Lord Adonis suggested it could cost far more. He said: “Whatever decision is taken .. we will return to this, because it is a fundamental issue about the governance of the United Kingdom.”