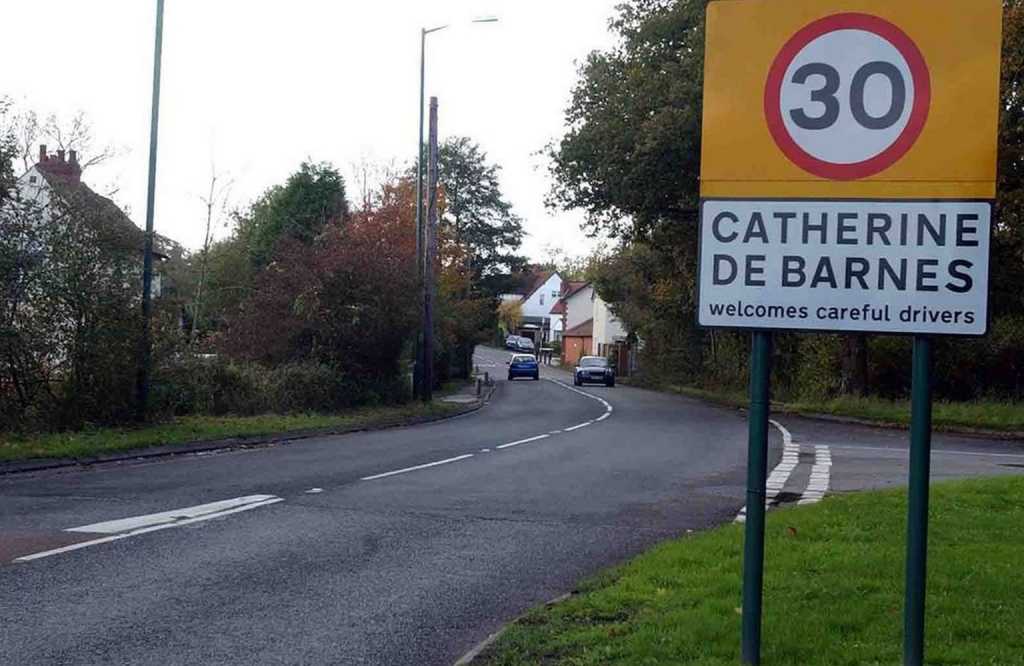 A fresh bid to build a Muslim burial ground in Solihull should once again be rejected by planners, a residents’ group has said.

Solihull Ratepayers’ Association argues that a decision to approve a similar cemetery in Romford, East London, should not have any bearing on the local application.

A 10,000 plot development received the green light in 2017 after an appeal to the Planning Inspectorate, despite Havering Council having previously rejected the plans for the outskirts of the capital.

The Ratepayers this month urged Solihull’s own councillors to stand firm and throw out the plans for Catherine-De-Barnes Lane, which were most recently dismissed in June 2015.

Secretary Trevor Eames insisted the case in London was “not comparable” and the reasons for rejecting the Solihull scheme four years ago – when councillors deemed it “inappropriate development in the green belt” – were still sound.

In a formal objection, he said: “We see no significant difference in circumstances in the intervening period that could justify an approval.

“The new proposal appears to be an opportunist application based on an appeal decision for a similar burial site at Oak Farm in Romford.”

The letter, sent to the council’s planning department, reiterates concerns about the threat to open space and increased traffic at the location.

It went on: “Solihull Ratepayers’ Association recognises the importance to cater for the cultural needs of the Muslim community and other faiths but it is also clear these can be catered for best by larger dedicated burial grounds on a regional basis.

“While numbers of ethnic minorities within the Solihull borough may be increasing, particularly amongst the younger generation, there is not an unmet need at the present time that can justify the level of provision being proposed by this application at Catherine de Barnes.”

The consortium behind the plans insists that the facility will help meet the need for Muslim burial plots.

A document submitted as part of the application said: “[It is] an established fact that there is a shortage of burial places across the country. Birmingham and Solihull regions are not an exception.

“Thaqwa Cemetery is a positive endeavour in meeting the community burial need.”

It has also argued that the plans won’t detract from the green belt, since the site’s design will be similar to a “green” or “natural” burial ground.

A date has yet to be set for Solihull Council to consider the latest application – the fourth submitted for this particular location.