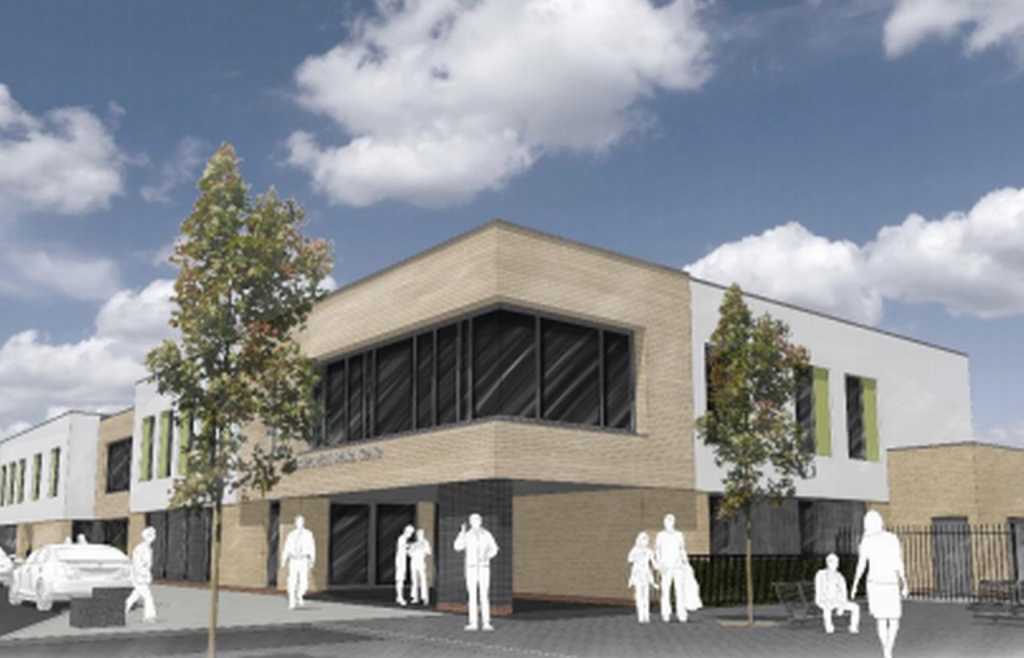 A major new health hub in North Solihull is set to become fully operational within the next couple of weeks.

The Smith’s Wood Medical Centre, in Burtons Way, forms part of the wider redevelopment of the “village centre”.

Solihull Council approved plans for the two-storey building, which will house the existing Green Lane Surgery and Arran Medical Centre, back in 2017.

The nearby practices will be moving into their new home on Tuesday 27 August.

The creation of a new facility, which also has a dental suite under the same roof, was mooted for more than a decade before construction work eventually got underway last year.

A document submitted to the council two years ago argued that the scheme would be a big boost for local patients.

It said: “A new surgery would enable improved opening times and increased availability of appointments.

“More types of services normally provided at the hospital or other local clinics could also be provided at the new building freeing up the facilities at the local hospital for more specialist procedures.”

While the Care Quality Commission (CQC) had ranked Arran Medical Centre as “good” in its most recent inspection last year, the health watchdog had noted that the current building, in Mull Croft, was “in need of repair and renovation”.

The ageing condition of many premises and the fact that life expectancy lags behind the rest of the borough was part of the reason new health centres were made a key plank of the North Solihull regeneration project.

Both surgeries have advised patients that they will still be able to call the present telephone numbers to book an appointment following the Bank Holiday week move.

A shift towards larger “one-stop shops” has been reported across the country and supporters argue that the set-up eases pressure on hospitals.

Another medical centre development, in nearby Marston Green, was approved by Solihull Council back in February.

While this separate scheme proved rather controversial, because of the loss of green belt land, local doctor Victor Sagoo had argued that the existing practice just around the corner was “not fit for purpose”.