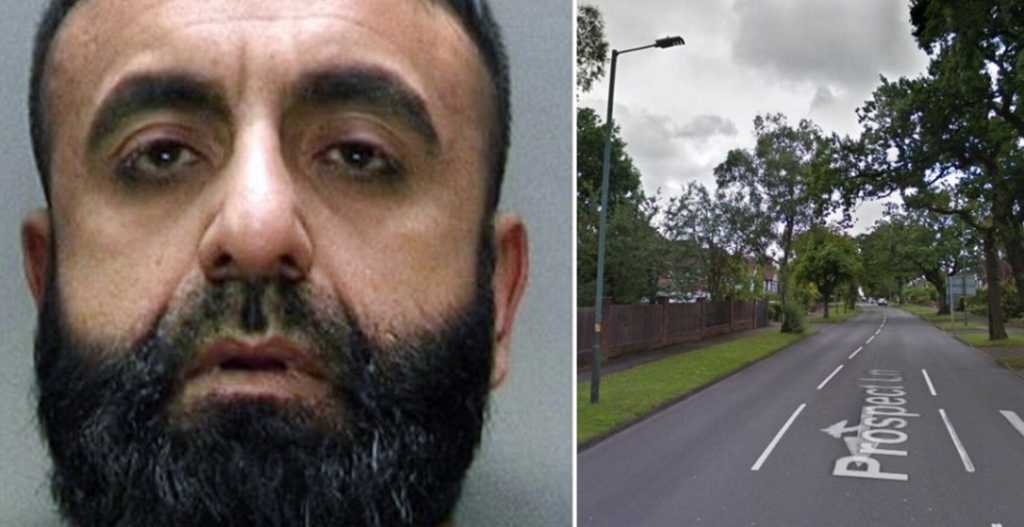 Police have seized nearly £500,000 from a money launderer – after he bought a house in Solihull with cash he claimed was ‘won on the lottery 123 times’.

Kashaf Ali Khan made the £412,000 purchase in his elderly father’s name – after claiming the huge amount of cash had been won with winning tickets in the Pakistan lottery.

But it was actually Khan who was the real purchaser of the property.

The 44-year-old was convicted of two counts of money laundering last year and sentenced to 22 months in prison, following an investigation by the National Crime Agency.

He has since been released.

A confiscation order was granted last year and Khan was forced to sell off the house to recover funds and paid the POCA order of £472,740 on 20 August 2019.

NCA investigating officer Phil Houghton said: “Kashaf Ali Khan wrongfully thought he could get away with funding his lifestyle by criminal means.

“Offenders like Khan play an enabling role for other criminals to move and clean the proceeds of crime.

“They will be relentlessly pursued by the NCA.

“The issue poses a priority threat for the NCA and we do everything possible to combat it.

“This order is a warning to those who believe they can benefit financially from a criminal lifestyle – crime doesn’t pay.”

In October 2009, the agency caught Khan handing over a holdall to someone containing £74,830 in cash.

In 2013, Khan used laundered cash to buy the property on #ProspectLane, Solihull.

During the previous year, flurries of money had been transferred into Khan’s father’s UK bank account from Dubai.

Using his father, Khan used black-market prize bond dealers in Pakistan in a bid to fool investigators into believing he had won legitimate prizes.

As a result, some winners sell their ticket to an agent for a lesser amount which they get immediately.

The black-market agents then sell on the winning tickets – for more than they are worth – to crooks, like Khan, needing to clean their criminal money who can then get prize organisers to issue payment in their name.