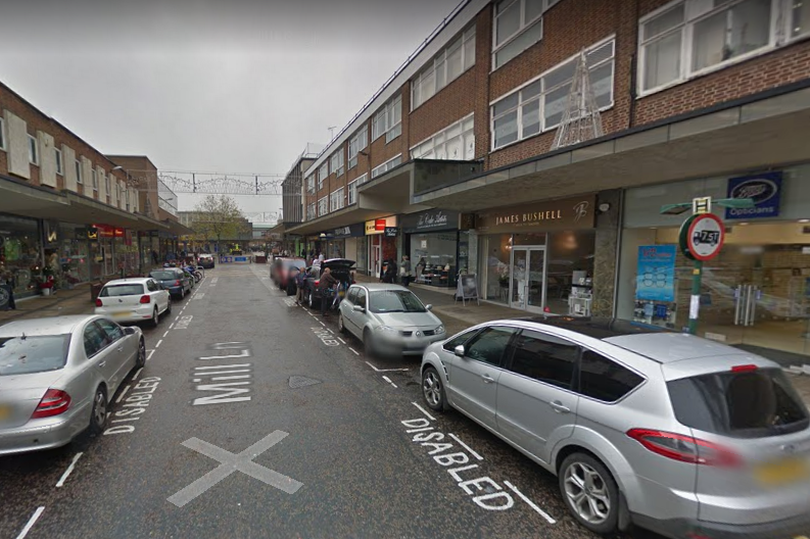 Initial estimates by the council suggest that there could be between 370 and 595 extra requests for blue badges a year.

The rise would come following a major shake-up of the scheme, which has been opened up to those with “hidden disabilities” including autism, Alzheimer’s and anxiety.

Although there are fears that any increase could make it harder for holders to find a disabled bay at already popular sites, such as Solihull town centre’s Mill Lane and Drury Lane.

A report presented to the stronger communities and neighbourhood services scrutiny board this week also suggested an influx would mean longer waits for applicants.

It said: “Whilst forecasting the impact is impossible, an increase of between 15 per cent and 35 per cent for new applications would affect the ability to process applications and affect the time it takes to complete an assessment.”

Ahead of the changes, which have amounted to the biggest overhaul of the blue badge scheme in 50 years, Solihull Council said it had carried out a full review of its processes.

Cllr Bob Grinsell, chair of the scrutiny board, said he was wary about members making recommendations at this stage.

“We are being asked to recommend decisions, at this point in time, without really very much knowledge. It’s only been up-and-running two weeks.

“I would like to see this come back … when there has been sufficient time to have some sort of statistics and more meat on the bone.”

It was agreed that the issue would be referred back to councillors in the coming months, once there was concrete data available on how the new policy was operating locally.