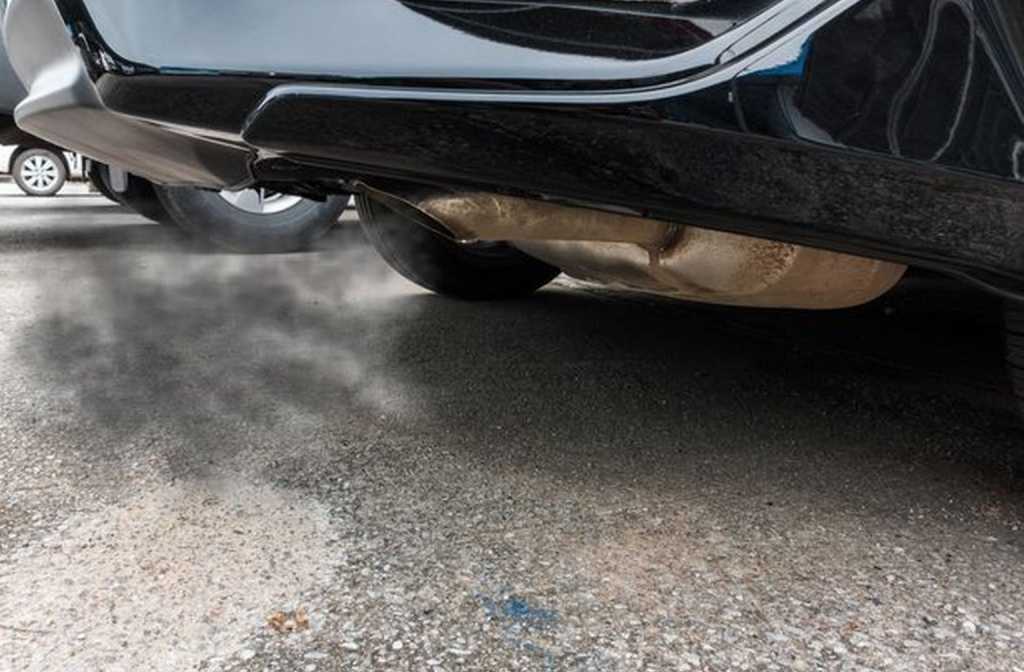 The number of Solihull commuters who walk, cycle or travel by bus and train needs to more than double by 2030, environmentalists have argued.

Latest data reveals that cars are still used for more than three quarters of the journeys to and from work by borough residents.

And the analysis by Friends of the Earth suggests that just 23 per cent of current commutes are made by bike, on foot or using public transport.

The environmental group says it is imperative to encourage more people to use greener types of travel if the borough is to get to grips with climate change.

It has argued that Solihull should aim to cut the number of commuter journeys using private motor vehicles to 50 per cent by the end of next decade.

A spokesman said: “Transport is the biggest source of greenhouse gases in the UK, and emissions continue to grow.

“Research suggests that to deliver the greenhouse gas reductions needed will require car use to be reduced by between 20 per cent and 60 per cent, depending on factors such as the speed of the switch to electric vehicles.

“This means that the UK should more than double the proportion of journeys by public transport, cycling and walking.”

Friends of the Earth has cited separate research by the RAC which found that as many as six in ten drivers would be willing to use public transport if services were a better standard.

Where cars are used campaigners say that electric vehicles are better for the environment and more car-sharing schemes should be promoted.

Cllr Ken Hawkins, Solihull’s cabinet member for the environment and highways, has previously said that work to support walking and cycling networks was a key priority for the council.

Cllr Hawkins, who has recently biked to a number of council meetings from his Monkspath home, argued he was a firm believer in “build it and they will come.”

In recent months, work to enhance a number of routes has been carried out as part of the Wildlife Ways project.

Although, there are some frustrations that unreliable and poor quality public transport is holding back the green agenda, with criticism raised across the political spectrum.

While bus operators did recently make changes in the #Kingshurst area, following regular complaints from passengers, there are still significant misgivings about many services – particularly those linking more rural communities.