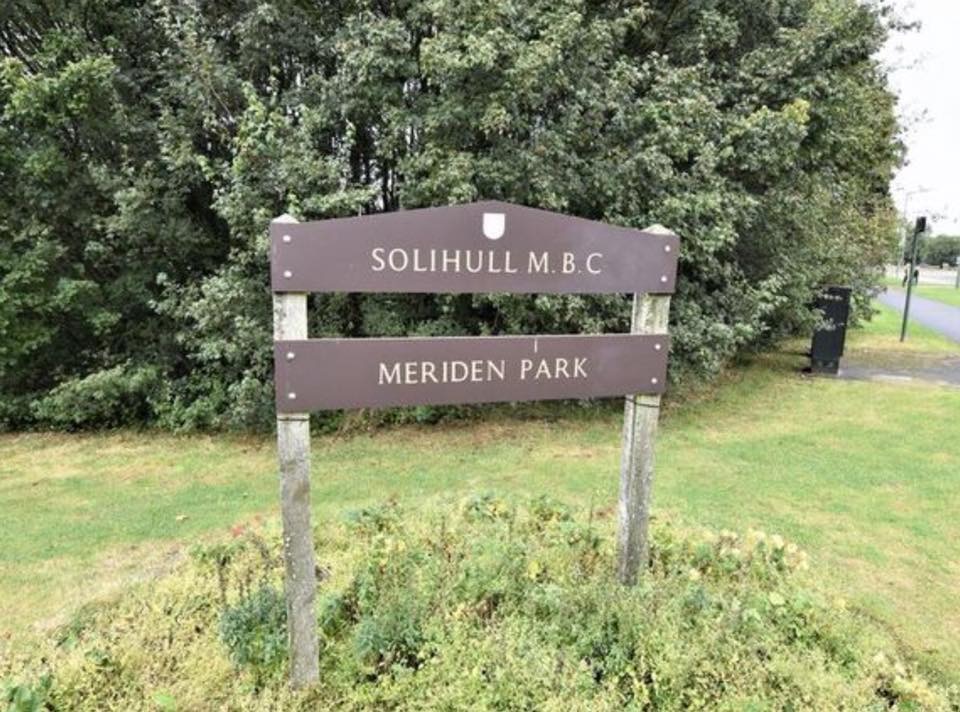 Solihull Council is set to lease a piece of land in Meriden Park, Chelmsley Wood so that the adventure playground can become a long-standing facility for local residents to enjoy.

Under current arrangements the adventure playground operates under a license agreement between SMBC and Meriden Adventure Playground Association (MAPA). However, the Council saId it is keen to give MAPA a lease for the area for an initial period of six years.

Councillor Ken Hawkins, Cabinet Member for Environment & Highways, said: “This is great news for MAPA and all of the local residents who use the adventure playground in Meriden Park.

“While the facility has already been operating for many years, we are pleased that we are now in a position to lease it out to the association on a longer-term basis.

“They will be able to plan for the future and enable more young people to benefit from this fantastic outdoor space.”