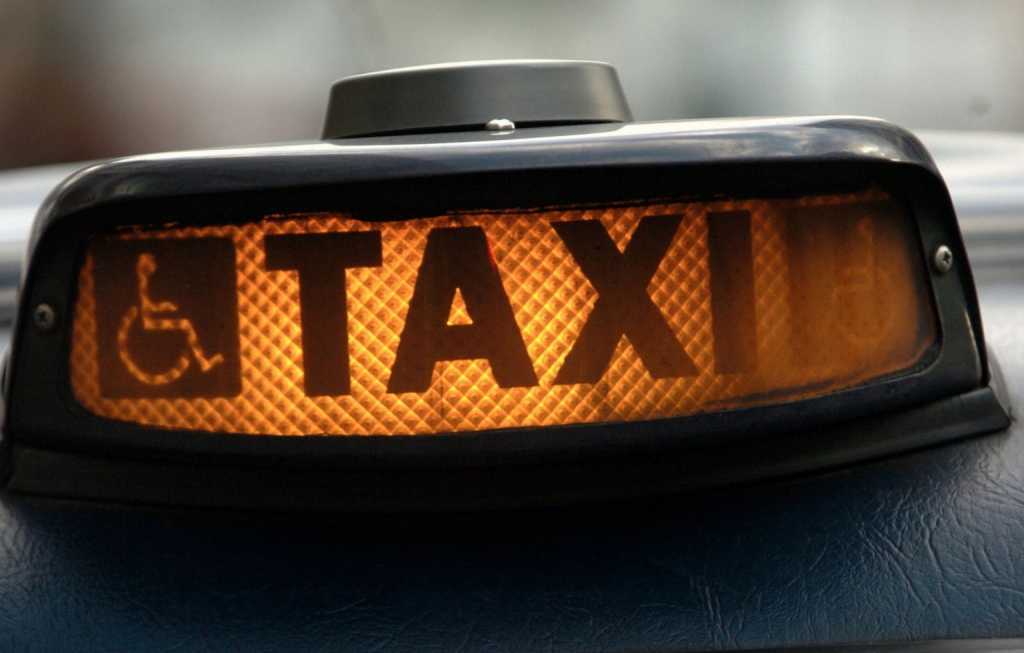 Tougher rules for taxi drivers who fall foul of Solihull’s licensing policy are set to be approved in the new year.

The council is about to consult on a new set of guidelines for hackney carriages and private hire vehicles, which sets out sanctions for a range of misdemeanours.

Councillors heard this week that there had been a national shift and now the emphasis was on erring on the side of public safety in any case where there was an element of uncertainty.

With other authorities having overhauled their own policies, officers have said it is “imperative” that Solihull takes steps to ensure it doesn’t fall behind and end up with a more lax regime than elsewhere.

This week the licensing committee agreed to press ahead with a public consultation, with a view to finalising the new policy in January and adopting it the following month.

There was lengthy debate about the proposals for dealing with different offences and whether they were appropriate.

Cllr Jean Hamilton (Green, Smith’s Wood) said the approach was “a lot more stringent” but she did have some concerns about, for instance, the handling of minor traffic offences.

She feared that a couple of mistakes, resulting in six points on a licence, could see someone lose their “livelihood.”

“Maybe there is a good argument that we’ve been too soft … but I’m just a little bit concerned we’re going unrealistically too far,” she said.

Cllr James Butler, who chairs the committee, said: “The issue here is the fact that you’re a professional driver

“I can’t reiterate this enough, this is about safety – safety of passengers, residents and children.”

Santokh Gill, from the council’s legal team, said that no other trade had the position of trust that taxi drivers were given, justifying the need for strict controls.

“They know where you live, what time your house is empty…

“No other profession in this country has what these drivers have knowledge-wise and what they are aware of, hence they have to be perfect.”

Solihull’s previous policy was adopted almost a decade ago and Caroline Naven, head of neighbourhood and regulatory services, said the world was now “very different”, with concern in recent years about County Lines gangs and exploitation.

There was also some discussion about appropriate punishments for the likes of drug possession, dishonesty and plying for hire – which is only permitted for black cabs.

Officers advised that while the draft policy did tip the balance somewhat towards a more cautious approach, councillors would still have the leeway to be more lenient if they thought the case justified it.

Cllr Peter Hogarth (Con, Silhill) said it was important that drivers knew the likely consequences but believed there was still the chance of exercising discretion.

“If someone came in front of us and they had a good explanation, no-one is going to be that hard to suddenly say ‘right, seven years, off with his head’.”

Cllr Flo Nash (Lab, Kingshurst & Fordbridge) emphasised the importance of Solihull’s taxi operators, which include TC Cars and A2B, pushing out the policy.

“If you’ve had this and you’ve read it and if it affects your family and your livelihood it should make you more determined you aren’t making these mistakes,” she said.

Following some concern the draft policy was being launched ahead of the Christmas period, a notoriously busy time for cabbies, it was agreed the consultation would run longer than originally planned.

The exercise will begin within the next few days and end on 19 January. Responses would then be fed back to the committee and, once the document has been agreed, training would follow towards the end of the month.

It would then be intended to apply the new guidelines to hearings from February onwards.