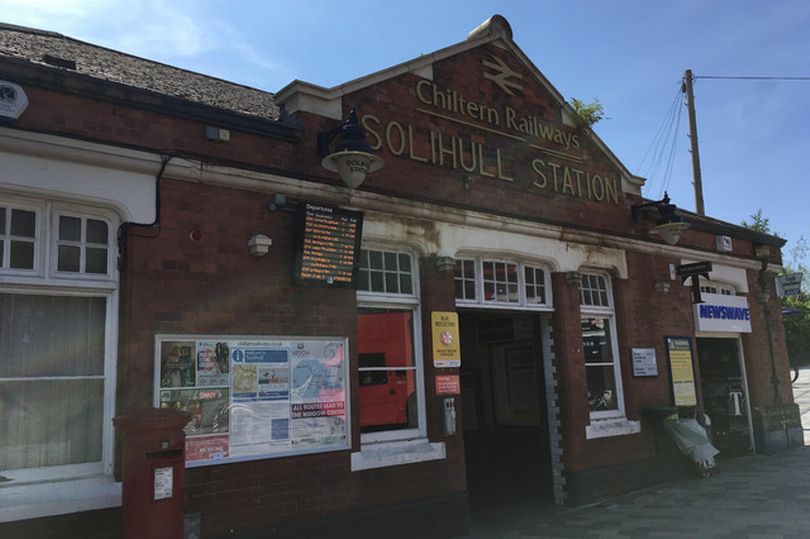 Parking charge changes at Solihull and Dorridge stations have been branded “a scandal”, as rail users returning to work after Christmas were hit by a raft of increases.

The popular stops are among six sites around the country where Chiltern Railways hiked fees on 2 January.

New weekday prices are as follows:

And as an added blow to passengers, the starting time for off-peak tariffs has moved from 9am to 12noon at Solihull and from 10am to 12noon at Dorridge, which will hit some morning commuters especially hard.

The issue has also raised concerns that more drivers might be tempted to leave their vehicles on side streets to avoid having to fork out more for the facilities.

Cllr James Burn, leader of Solihull’s Green Party group, argued the increases highlighted the problems of having the infrastructure in the hands of private companies “set up to make money”.

“It’s very sad, using a train should be pleasant, safe and cheaper than driving a car,” he said.

“But the increase in rail fares and parking charges mean lots of people [choose to drive].

“It’s a scandal, but what we need is government to take decisive action to sort it.”

Weekly, monthly and annual charges have also increased, although Cllr Burn acknowledged that some local stations, such as #BirminghamInternational, charged even more.

Cllr Ken Hawkins, Solihull Council’s cabinet member for the environment and highways, said it was important that people weren’t “priced out” of travelling by train.

“We don’t have a lot of control, if any [on Chiltern’s] charges, but we need to make sure people don’t start parking on the side streets … we need to keep an eye on it,” said Cllr Hawkins, who will be among those hit by the changes.

“We have got to get more people using public transport and if you keep putting the charges up without the corresponding increase in quality then people are going to stick to driving their cars.”

Colin Major, #WestMidlands press officer for the rail campaign group Railfuture, said that with ticket prices themselves also rising nationwide the “daily cost of getting to work” was spiralling upwards.

“We are not really happy with inhibiting people from travelling by train although we recognise it costs money to build and maintain car parking.

“There is a shortage of car parking spaces at every station.”

He echoed Cllr Hawkins’ comments about the dangers of commuters spilling out into neighbouring roads as a result of increases.

“Increases, including off-peak time changes, are driven by demand for our car parks and help ensure that sufficient parking is available for rail users.