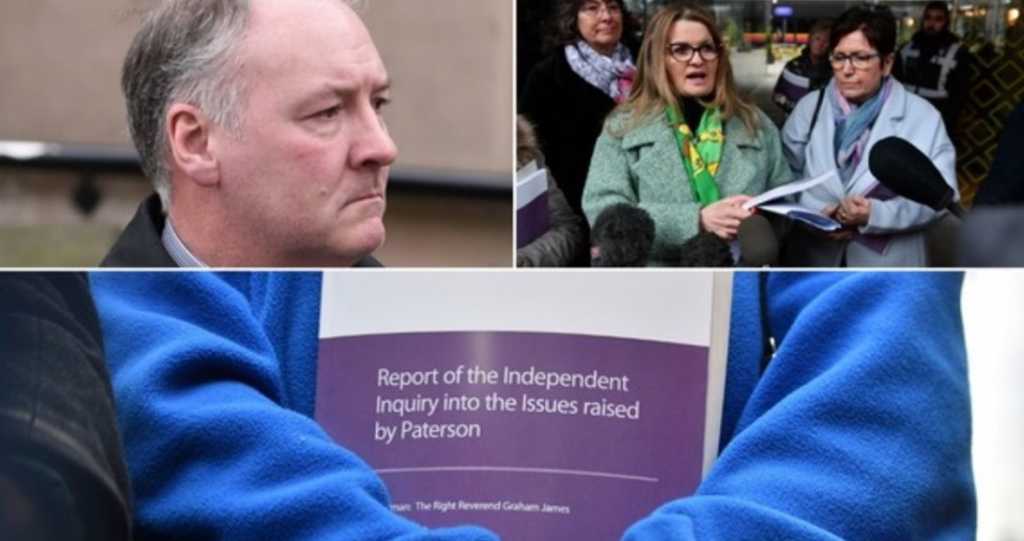 An independent inquiry into how rogue breast surgeon Ian Paterson was able to go on performing unnecessary operations in Solihull and Birmingham for years uncovered a healthcare system “dysfunctional at almost every level”.

The inquiry found “patients were let down over many years” by the NHS and private hospitals and opportunities to stop Paterson were “missed, time after time.”

Inquiry chairman the Rt Rev Graham James, Bishop of Norwich, said there was a culture of “avoidance and denial”, which allowed the breast surgeon to carry out unnecessary and botched operations on hundreds of women.

The inquiry has recommended the NHS Trust which employed Paterson and private health firm Spire Healthcare recall all of Paterson’s patients.

It heard 181 first-hand accounts from the surgeon’s former patients.

The Government is also being asked to introduce reforms, including regulation of insurance protection for patients as a “nationwide safety net”.

But Rt Rev James said there has “not been a single change to regulations which would prevent another Paterson.”

In 2017 he was jailed after being found guilty of 17 counts of wounding patients with intent, against 10 of his victims.

Responding to the report, one of Paterson’s victims, Deborah Douglas, who was instrumental in getting the public inquiry established, said the report’s recommendations “must be implemented”.

The inquiry report urges the creation of an “accessible and intelligible” single repository of consultants’ key performance data, as a one-stop shop for patients.

Mrs Douglas, a mother-of-three who underwent an entirely unnecessary operation which left her in “horrendous” pain, said: “What was really really shocking were the numbers of patients affected.

“Instead of talking hundreds, you’re talking over 6,000 Ian Paterson patients – so huge numbers that I wasn’t really expecting.”

Mrs Douglas, who runs the Breast Friends Solihull support group, continued: “What you’re going to see in this inquiry report are over 200 statements.

“It’s going to be horrific because it tells how they were failed in both the NHS and the private sector – these recommendations must be implemented.”

Victim Tracey Smith said of the 6,617 patients Paterson treated at Spire, he operated on 4,077 of them.

“That’s the highest rate than any other surgeon, did that not tell them that there was something not right, people were going in there, having unnecessary surgery,” she said.

She told ITV News she has been left with severe epilepsy after the botched surgery, and said “she will be left medicated for the rest of her life.”

“He’s never apologised, he’s never given us an answer why he did what he did,” Ms Smith said.

Among other recommendations, the inquiry says it should be made standard practice for consultants writing to patients about procedures to copy the letter to the patient’s GP.

The inquiry also states that when hospitals investigate a health professional’s behaviour, if there is a perceived risk to patient safety, that individual should be suspended and other employers informed.

As part of the inquiry’s terms of reference, it was allowed to refer individuals considered to have committed a “disciplinary or criminal offence” to the relevant authorities.

Following the investigation, five health professionals have been referred to either the General Medical Council (GMC) or Nursing and Midwifery Council (NMC).

Another case has been referred to West Midlands Police.

The consultant breast surgeon was employed by the Heart of England NHS Foundation Trust (HEFT) but had practising privileges in the independent sector at both Spire Parkway in Solihull and Spire Little Aston in Birmingham.

In September 2017, more than 750 patients treated by Paterson received compensation payouts from a £37 million fund.