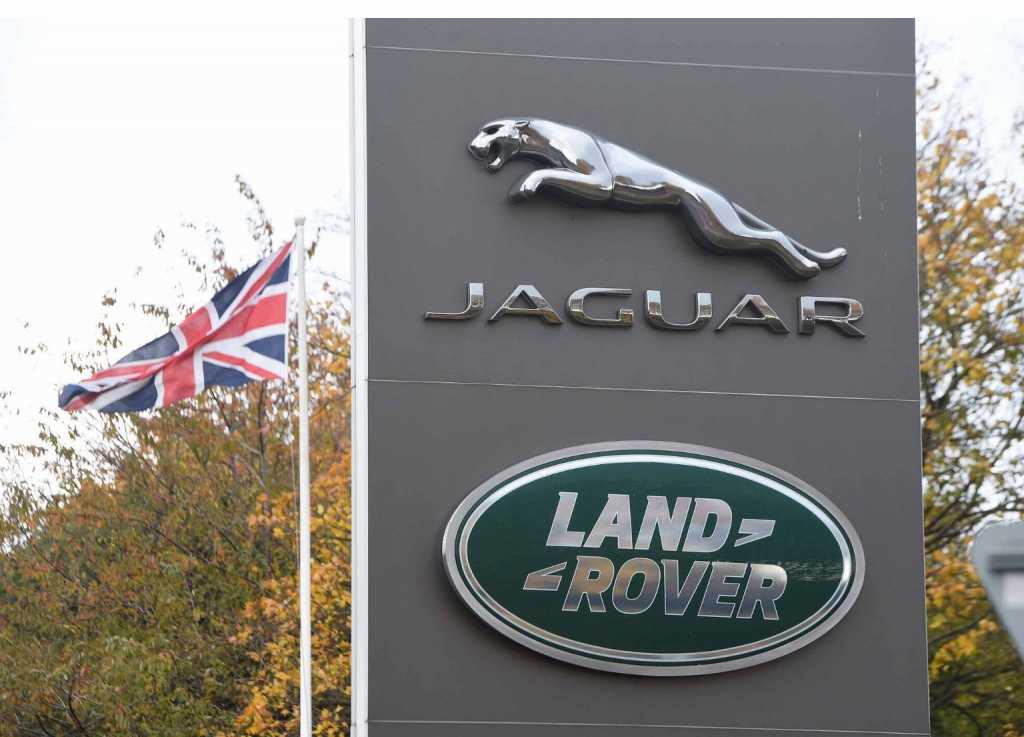 Car giant Jaguar Land Rover is to halt production on some days due to the challenges in the global car market, BirminghamLive has revealed.

This will mean production will entirely stop for either full or half days in the latest blow to hit JLR.

The Solihull and Castle Bromwich factories will be altering their schedules, which includes ceasing production on some half days and full days the automotive giant said.

The Solihull plant will see some production suspended, depending on the area of the business, between now and end of March.

Meanwhile the Castle Bromwich plant will also be halting production on some half and full days from the end of this month until the end of March.

It is believed staff were briefed about the changes this afternoon (Feb 6).

A spokeswoman from JLR said: “Through its ongoing transformation programme, Jaguar Land Rover is taking action to optimise performance, enable sustainable growth and safeguard the long-term success of our business.

“The external environment remains challenging for our industry and the company is taking decisive actions to achieve the necessary operational efficiencies to safeguard long-term success.

“We have confirmed that our Solihull and Castle Bromwich plants will make some minor changes to their production schedules to reflect fluctuating demand globally, whilst still meeting customer needs.

“Jaguar Land Rover is continuing to invest heavily in its UK manufacturing operations with significant investment recently committed to Castle Bromwich for production of the new all electric Jaguar XJ and Solihull which will build the next generation of Range Rover.”

The spokeswoman added: “We will be suspending production on some days or half days during that time.”

The Unite union had no comment to make at this point.