Concerns over future of Damson Wood Nursery and Infant School 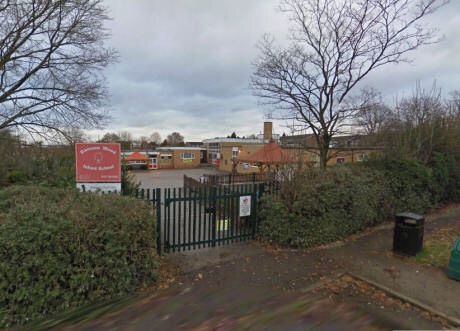 Emotions are running high over the future of Damson Wood Nursery and Infant School which could be set to be turned into an academy.

The school on Stockwell Rise was put into special measures following an Ofsted inspection carried out in September 2014.

The Ofsted report rated the school inadequate in all areas and commented that many of the staff are on temporary or have no contracts, the teaching is dull and displays of work put up around the school and in classrooms was uninspiring.

Following the release of the report, three options were put forward by Chris Palmer Assistant Director for Learning and Achievement at Solihull Council, at a meeting with parents in November 2014.

These were to close the school, turn it into an academy or to combine it with neighbouring Coppice Junior School.

The option to close is not being pursued and although many parents were hoping the school would merge with nearby Coppice Junior School, all signs point to it becoming an academy.

As an academy Damson Wood Nursery and Infant School would be an independent state-funded school and would receive its funding straight from Central Government rather than Solihull Council.

The school would also have more freedom over its curriculum, length of school days, term times, catchment area and pay and conditions for teachers.

He added: “As Damson Wood Nursery and Infant School is currently in special measures it is expected, by the Department of Education, to now become a sponsored academy.

“There are still several stages to be worked through before an Academy order can be raised by the Secretary of State, during which meaningful consultation will be undertaken with all affected parties.”