Ebola screening to start next week at Birmingham Airport 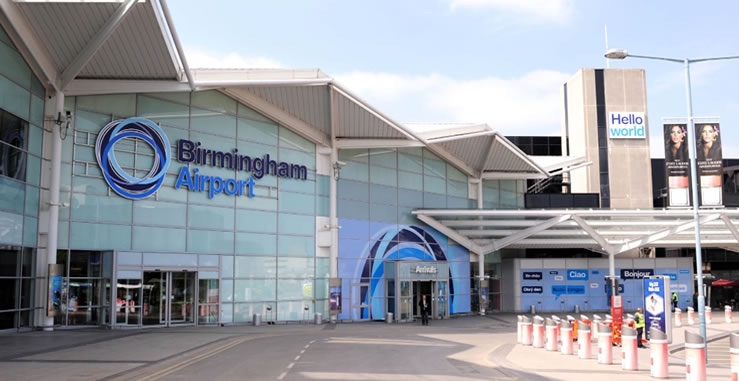 Public Health England have announced this morning Ebola screening will be extended to Birmingham Airport next week.

Chief Executive, Duncan Selbie, says that once existing measures covering Heathrow, Gatwick and the Eurostar terminal at St Pancras had “settled”, they would be rolled out to other ports of entry.
Staff will check passengers who are arriving from affected areas in West Africa.

Duncan Selbie Chief Executive of Public Health England said: “Next week the focus will be on Gatwick and St Pancras and, once settled there, we will then move to include Manchester and Birmingham.

“What I am certain of is that we have the people who know how to keep the country safe and that is exactly what we will do.”