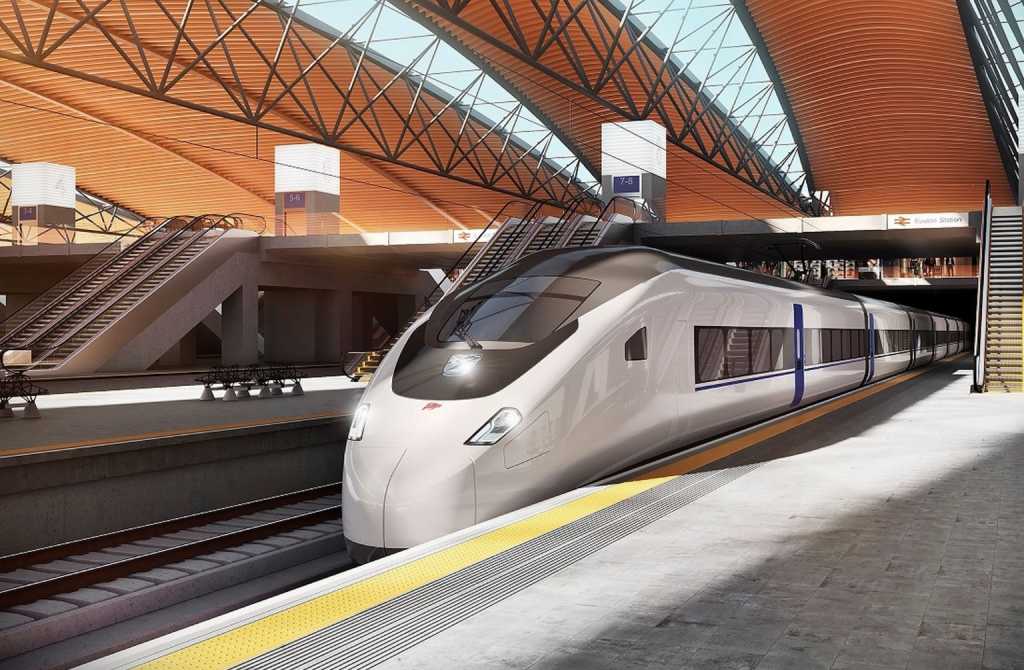 Changes to some of Solihull’s busiest routes, which will pave the way for the #HS2 rail project, have been approved “in principle” by councillors.

Following in-depth discussions between HS2 and highways officers, an application for alterations to the A452 Chester Road and A446 Stonebridge Road was brought to cabinet.

The meeting was briefed on the raft of changes required, including the realignment of the #BirminghamBusinessPark junction, alterations to the Bickenhill Parkway/Northway junction and changes to the access to Melbicks Garden Centre/Quartz Point.

Plans were agreed subject to HS2 signing-up to various conditions and could yet be rejected if an agreement is not reached.

The council demands include the creation of an action-plan to minimise the impact of the works on Birmingham Airport, the NEC complex and other local businesses.

“I have stressed [to HS2] that you’ve got to think about our communities and liaise with our council in getting the right communication out to them.

“Because this whole programme is going on for several years and we’ve got to look after our people in that time.”

Cllr Steve Caudwell, representing the Green Party, Solihull’s official opposition, said it was essential that the plan for the works also took account of the impact on local residents, as well as companies, noting that congestion could already be “pretty horrific” at peak times.

He said: “Obviously there’s going to be an essential element of disruption while these works take place, but I do think it’s incumbent on us to try and minimise that as much as possible.”

Paul Tovey, a senior highways officer at the council, stressed the changes would be introduced over the next three years and there would be a number of other chances for the council to have its say as HS2 started to “stitch” the project together.

The application is the first to have been brought to cabinet in relation to the HS2 development in Solihull.

It was previously agreed that the more minor schemes would be dealt with directly by officers, but that the larger proposals would go to councillors for a decision.