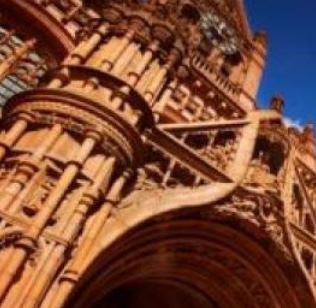 A man has been charged with causing death by dangerous driving after a 51-year-old cyclist was killed following a collision in Solihull.

Bike rider Anthony Satterthwaite was pronounced dead at the scene after being hit by a Porsche Boxster in Eastcote Lane just before 12pm on 22 December last year.

David McSkimming, aged 52, of Gainsborough Crescent, Solihull, has been charged with casuing death by dangerous driving after an investigation by the West Midlands Serious Collision Investigation Unit.

He is due to appear before Birmingham Magistrates Court tomorrow (5 September).