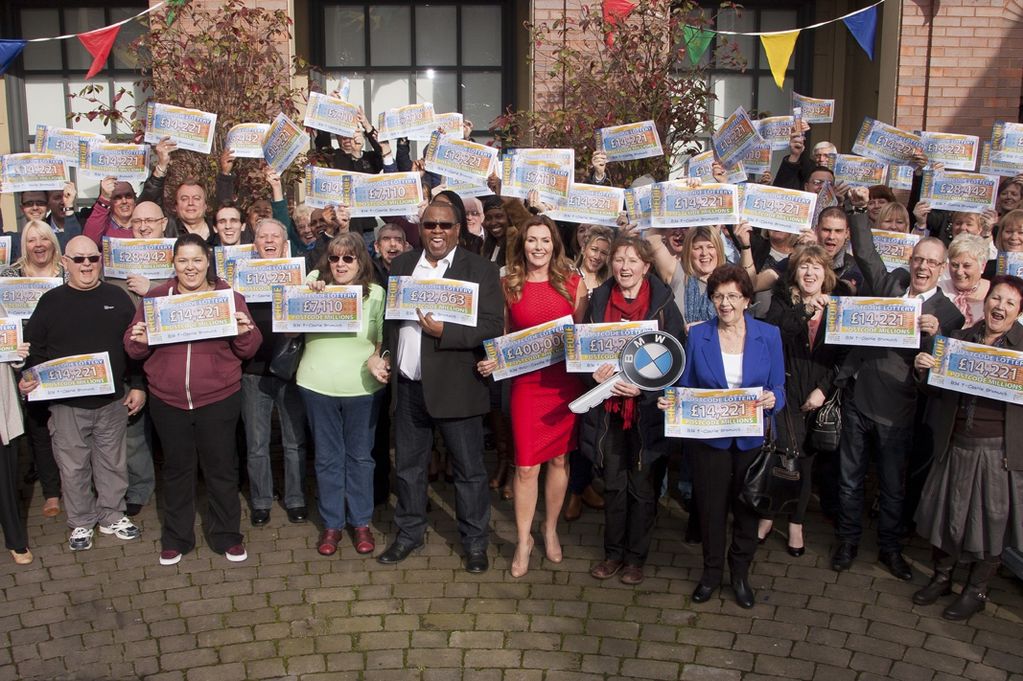 An entire suburb is celebrating after more than 100 Castle Bromwich residents scooped the cash in the People’s Postcode draw.

The 103 lucky punters matched at least four digits of the winning B36 9HD code, bagging themselves a minimum of £7,110 each – and one player, who remained anonymous, matched the complete postcode and bagged the £400,000 top prize.

Security company boss Vincent Cappellie danced for joy when he was told he had scooped £42,663. “I’m not usually dumbstruck but I’m totally lost for words,” he said.

Vincent is hoping to take a trip with his family. His wife Jenny said: “Vincent is so hard working and is always the one looking after everyone else. He deserves a break.”

Katerina Bates had only been playing for two months when she pocketed £14,221 as well as driving away in a new BMW One Series. She said: “I’ve never won anything before, I’m so excited. I was hoping to buy a new car this year and now I don’t have to. I can’t believe I’ve won so soon. I can’t wait to celebrate with my family.”

And Alan Merritt scooped a cheque for £21,331, which he plans to spend on a trip to Venice with his wife Bridget for their ruby wedding anniversary.

The Postcode Lottery raises cash for good causes by managing lotteries operated by charities. Tickets cost £2 per draw and five are held every month.