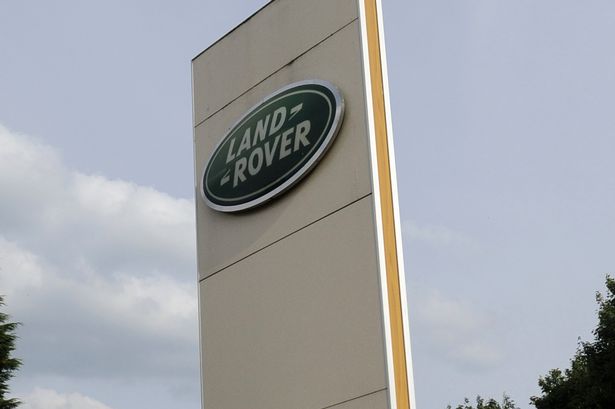 Jaguar Land Rover has signalled the start of its next phase of growth by opening the application process for 1,700 new jobs at its Lode Lane plant.

The new roles, which were announced last year, will support a £1.5 billion investment in manufacturing, which will see the production of a new Jaguar mid-sized saloon based on an all-new aluminium vehicle architecture.

The latest recruitment drive comes on the back of a record-breaking year 2013 for Jaguar Land Rover, the car-maker selling 425,006 vehicles globally – an increase of 19 per cent on 2012.

The first phase will see Jaguar Land Rover recruit more than 500 semi-skilled production operator jobs to support the production of new vehicles, reflecting the growth and expansion plans the firm has for its Solihull site. As part of the £1.5 billion investment, the site will introduce manufacturing facilities to support an all-new technically advanced aluminium vehicle architecture which will underpin a range of models for Jaguar Land Rover.

The first new model to use this will be a new Jaguar saloon to rival the BMW 3 Series, due to be launched in 2015.

The recruitment of the 1,700 new jobs will be conducted in three phases, with the second and third phases opening later this year and early in 2015 – taking the Solihull site’s headcount to almost 8,000.

All new recruits will undertake a structured training programme, which includes working towards an NVQ II qualification in business improvement techniques.

A Jaguar Land Rover recruitment fair will be held on Friday 28th February at the Solihull Ramada hotel.

David Cameron described JLR as a “great British success story” when he visited the new engine plant at the i54 business park near Wolverhampton. He described the company as a “shining example to industry”.