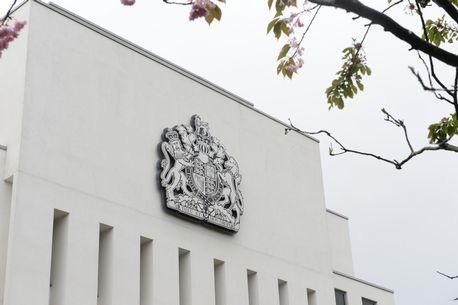 John Patton, who worked at Kingshurst School in Cooks Lane, Chelmsley Wood, has been charged with a fourth count of indecent assault.

The charge comes as the 73-year-old, from Coventry, is awaiting trial for three other counts of indecent assault against two former pupils, aged 15 at the time.

The offences are alleged to have taken place at Patton’s home.

Det Con Clive Leftwich from Coventry’s Public Protection Unit, said: “We take all reports of sexual offences seriously, no matter how long ago they happened.

“We have specially trained officers who can investigate such matters in a discreet and professional manner, and who can support you through the entire investigation process.

“If anyone wishes to speak to us in relation to this inquiry they can contact us on 101.”