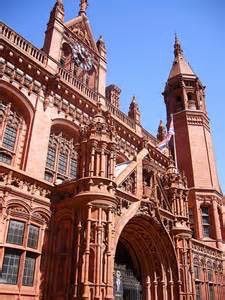 A Solihull man will appear in court this morning (22nd October) charged with computer misuse offences and possessing indecent images of children.

The self-employed 18-year-old was remanded in custody and will appear at Birmingham Magistrates Court this morning to hear the allegations.

Floate was arrested after an investigation into a DDOS (distributed denial of service) attack on the Home Office website in January 2013.