Solihull’s John Eley is happy to take on the best 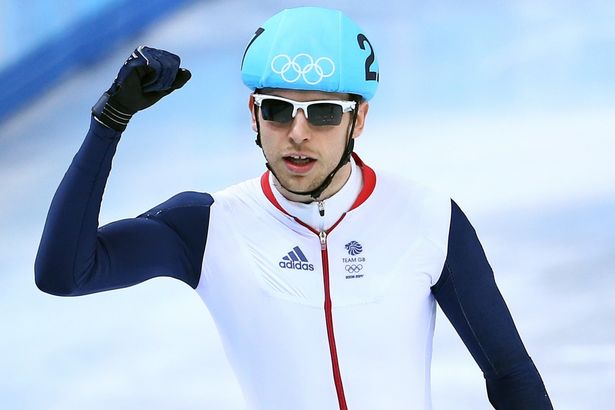 Solihull short track speed skater Jon Eley claimed he doesn’t care who he is racing after putting his Winter Olympic campaign back on track in Sochi. Appearing at his third Games, he was downbeat after a disappointing performance over 1000m but was all smiles after a solid qualifying performance in his preferred 500m sprint event.

The 29-year old advanced to Friday’s quarter-finals with a solid performance, finishing second only to Russian favourite Victor An.

An is something of a controversial figure in the short track world, having won three golds in 2006 as Ahn Hyun-Soo before switching allegiance from Korea in 2011. He has already struck 1000m gold in Sochi but Ely has no problems with his involvement.

Jon Eley said: “It’s just good to get the best people on the ice, I love the competition to be as tough as possible at the Olympics. That is what it’s all about. We’re out here to race, I don’t care who I race against as long as they are the very best skaters, and that’s Victor.”