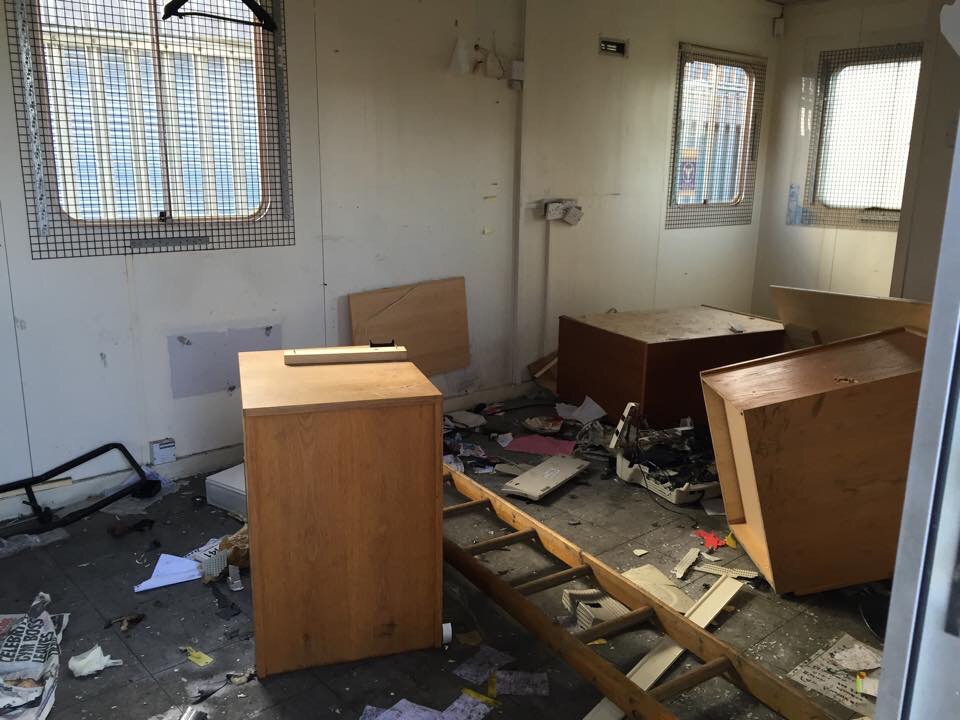 Travellers who set up camp on a vacant plot of private land in Shirley over the weekend have now been removed by police and bailiffs.

They have reportedly caused damage to a portacabin and fences and left rubbish behind on the site in Radway Road.

“They have wrecked a portacabin on site. Smashed down fences and left some rubbish and possessions.

“They didn’t go without a fight but police followed them hoping to get them out of Solihull.”