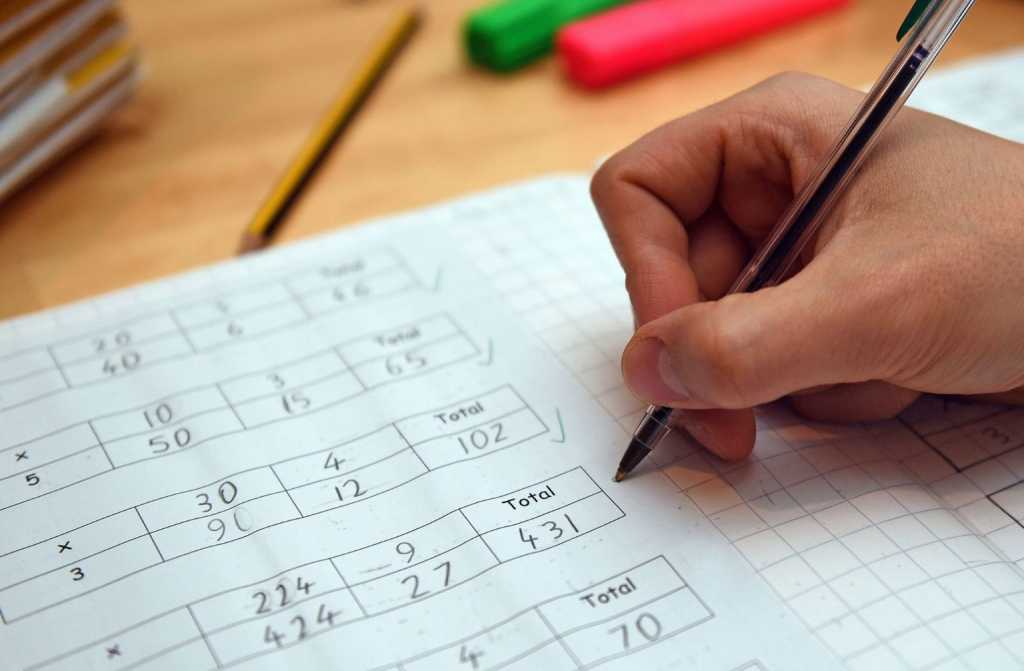 There are no “quick fixes” to the financial pressures facing Solihull Council’s education and children’s services, a meeting has heard.

Councillors were this week updated on the challenges which confront a number of budgets, not least the £5.6 million overspend forecast for this year’s Dedicated Schools Grant (DSG).

Cllr Ken Meeson, cabinet member for children, education and skills, said a lot of work was going on at local level and region-wide but it would take time to tackle the situation.

Speaking at his decision session, he said: “These days financial reports are never happy documents … the pressures we have been increasingly seeing over recent years haven’t gone away.

“They’re still around those same headings; the number of looked after children coming into our care, the increase in the number of referrals for SEND [special educational needs and disability], the school transport costs…”

He said that the strain on the DSG, revealed earlier this month, was “a particular difficulty”.

Meetings coming up with local headteachers and Solihull’s Schools Forum will look at the issue and it has already been confirmed that a report is going to the council’s cabinet next month.

“[Meetings] will look how this can be managed, this overspend, because again it will put more pressures onto school finances,” Cllr Meeson added.

A report by Stuart McHale, the department’s finance manager, referenced difficulties around the country in regard to the grant.

“This position is not unique to Solihull and there is significant evidence that this is a nationwide problem,” he said.

“Whilst some additional funding from government has been announced, locally it is also clear that we need to take action.”