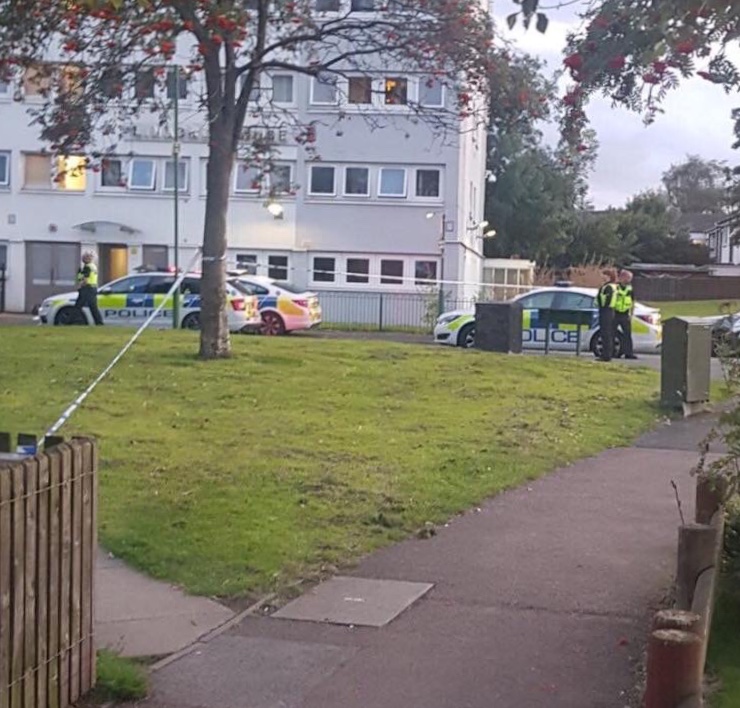 Police were called to Chelmlsey Wood as a woman was left “covered in blood” after a dog attack.

The victim, in her 50s, was seriously injured when she was mauled by a ‘Pitbull-type’ dog.

Armed police and paramedics rushed to the scene on Heathmere Drive after the attack, which happened just before 7.30pm on Wednesday 7 August.

She was rushed to Heartlands Hospital for urgent trauma care.

A West Midlands Police spokeswoman said: “Police, including armed officers, were called to Heathmere Drive in the ChelmsleyWood area of Birmingham just after 7.30pm yesterday (Wednesday, August 7) after a woman had been bitten by a dog.

“The 59-year-old woman was taken to hospital with a serious injury to her arm and officers from the force’s Dogs Unit seized the dog from the scene.

“A 44-year-old man was arrested on suspicion of owning a dangerous dog and remains in police custody this morning (Thursday, August 7) as enquiries continue.”

Residents took to social media to tell of their horror after witnessing the attack.

They said the woman appeared to have suffered severe injuries to her arm and was ‘covered in blood’.

A West Midlands Ambulance Service spokeswoman said: “We were called at 7.27pm to a property in Fordbridge.

“We treated one woman, aged in her 50s, who sustained a serious injury following a bite from a dog.

“She was taken to Heartlands Hospital for further trauma care.”