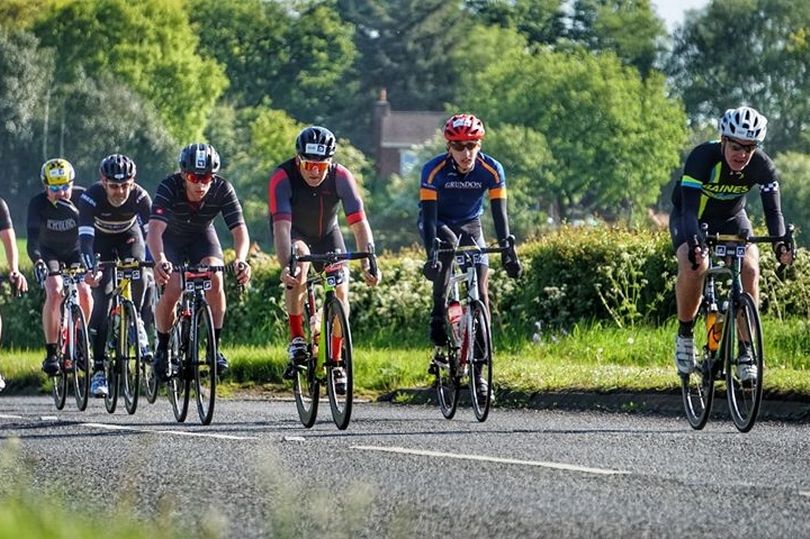 A midsummer date for the next Velo bike ride through Solihull could cause major disruption for weddings, community events and Father’s Day celebrations, it is feared.

Concerns have been raised that holding the event on Sunday 21 June could scupper fetes and local fundraisers – popular at that time of year – and clash with couple’s nuptials, arranged well in advance.

And an added worry is that the 2020 ride falls on Father’s Day – an important date for the likes of pubs and restaurants.

A senior councillor said last week that lessons would be learned from this year’s event, with a specific warning that the nine hour closure of some roads was “just too long” and would need to be reduced.

However, more than 1,200 people have signed a petition, set to be submitted in the New Year, calling for civic leaders to pull the plug and avoid a repeat of the “disorganised chaos” back in May.

“It’s midsummer, a lot of things are going to be cancelled because of this,” said the 48-year-old. “I don’t know why it’s been given such a platform, I think people’s heads have been turned.

“Really it’s a big corporate thing stopping people’s right to do what they want to do.”

While the council said it had received 32 complaints this year, Mr Edwards argued this didn’t take into account many who would have contacted the organisers directly to voice their concerns.

Last Thursday councillors received a report, which included analysis of the 2019 event – bringing thousands of cyclists along 25 miles of Solihull’s highway – and outlined preparations for next summer’s ride.

A number of changes are set to be made to the route, which would now enter the borough at around the 50 mile mark, near Meriden.

A section along Cooks Lane and Birmingham Road has been removed, to avoid the disruption of closing the Collector Road.

Other alterations will aim to tackle problems reported in the Four Ashes Road area of #Dorridge, along Illshaw Heath Road and in parts of Shirley.

David Keaney, the council’s traffic manager, said that while the previous event had been successful, there had been “some disruption and pain for certain residents in terms of access on the day.”

Cllr Laura McCarthy (Lib Dem, Elmdon) said she had spoken to a number of individuals and businesses who had experienced problems earlier this year and were worried about further issues.

“It’s wedding season on June 21 – have we engaged with the local churches?

“Presumably they’ll have had bookings potentially two years in advance. That’s going to put a severe dampener on the day if none of the guests can get there and the bride and groom can’t get in or out.”

Cllr Joe Tildesley, cabinet member for leisure, tourism and sport, said that while he was supportive of the Velo, the council needed to do “its utmost” to address people’s concerns.

“32 complaints is still 32 complaints and every single one of them is an individual or resident of the borough who felt let down,” he added.

He confirmed that the council would continue to hold monthly planning meetings, with officers, elected members and the organisers attending.

Velo organisers CSM Active have been contacted for comment about some of the issues raised by campaigners.