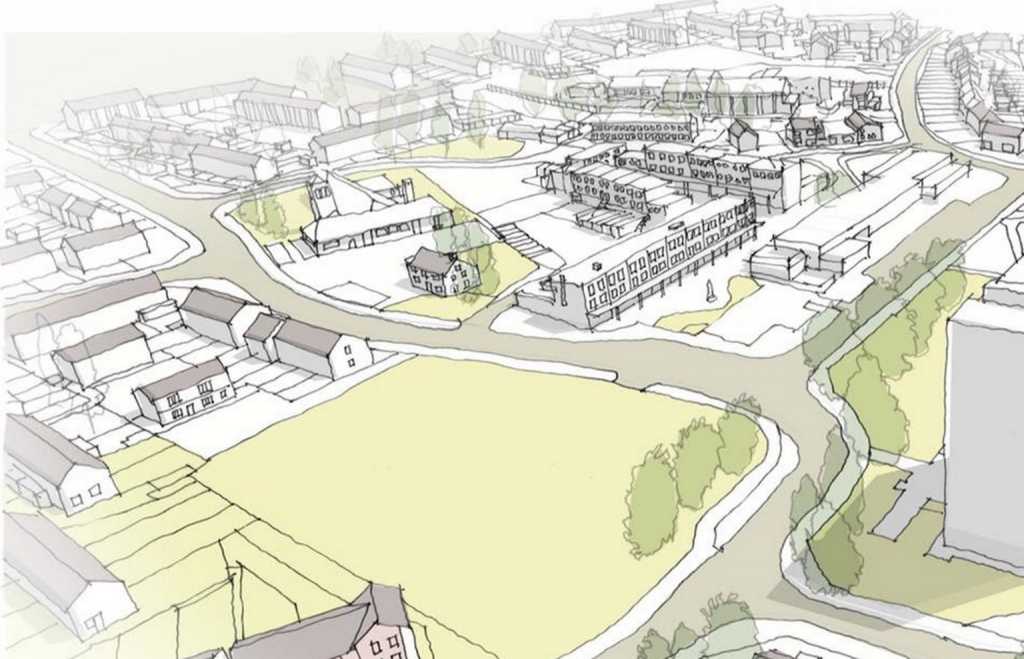 Kingshurst residents will have to wait a while longer to learn when work is likely to start on the much-delayed redevelopment of their dilapidated shopping parade.

Cllr Ian Courts, leader of Solihull Council, said this week that he wouldn’t be drawn on a date for the project to get underway, to avoid “misleading” local people.

The local authority is currently locked in discussions over acquiring the remaining pieces of land and a report on the plans taking shape will go to cabinet today (Thursday) – although this will be heard in private.

Cllr Courts had said he was “disappointed” by claims that the council was “no further forward”, arguing that major progress had been made in the past 12 months.

“It is fair to say that many of us would have liked progress to have been swifter, but it’s just not right to say that we’re not any further forward [than] 2005,” he said.

“Our proposals in Solihull may seem trivial compared to some of the billions being floated around by various leaders at the moment in the national campaign, but I have to be accountable for my spending and we have actually made good progress so far.”

Pressed specifically on the start date, he said: “There are a lot of complex negotiations … the quicker we can get those negotiations through the faster clearly it will happen.

“If we were to give a specific time it could be misleading and I’m not prepared to do that at this stage, but we will also undertake to ensure there are regular briefings of ward members as the project goes forward.”

The redevelopment was first announced as part of the wider North Solihull Regeneration, launched in the mid-noughties.

While a new primary school and some housing has already been built in the vicinity of Kingshurst, the village centre was third in line for redevelopment – following similar schemes at North Arran Way and Chelmunds Cross.

The financial crash – a few years into the programme – did pose difficulties for the proposals, with the council altering timetables and taking closer control of some of the more complicated elements.

Aside from wrangles over land acquisitions, it has also been working to lock in funding for the multi-million pound proposal.

The most recent public report confirmed that £4.96 million had been secured through the West Midlands Combined Authority (WMCA) to support the work.

* Discussions are taking place to rearrange an open day at Kingshurst Parade’s old youth centre, which was cancelled last month. Top grime artist Lady Leshurr had been due to attend, but following fears that huge crowds could descend, the event was postponed on health and safety grounds.