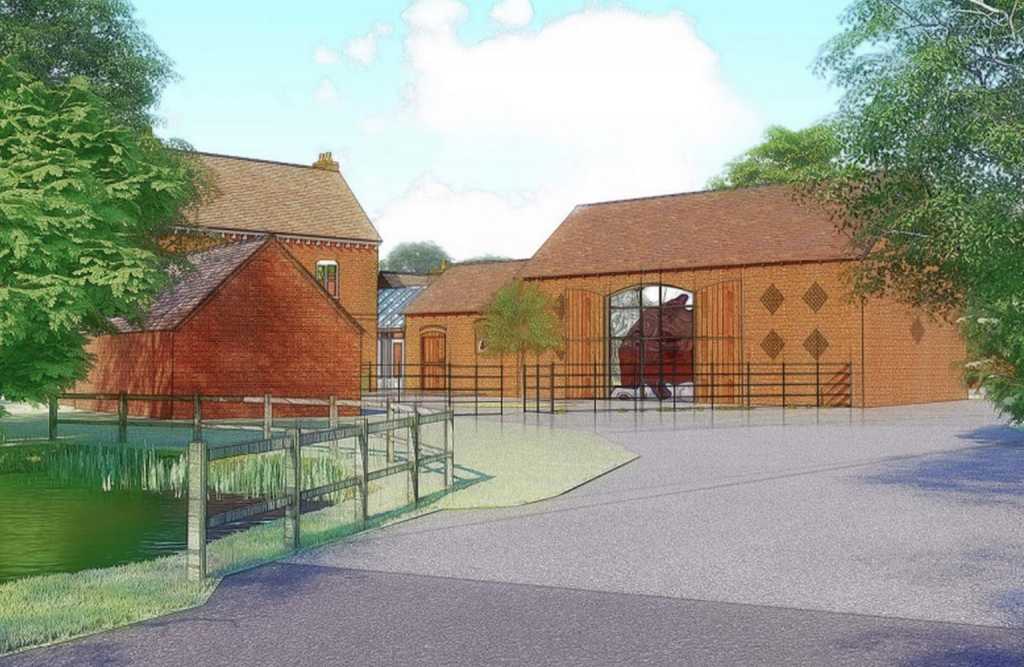 Listed farm buildings in Solihull will be converted into a pub after councillors agreed that a rapidly expanding village suffered from a lack of facilities.

Planning officers had advised the application for Tidbury Green Farm should be thrown out, given the impact on the Grade II-listed building and the surrounding green belt.

But councillors, who had deferred a decision at their September meeting, this week felt that the public benefit outweighed the harm and gave unanimous backing to the development.

The planning committee had heard there was significant support for the plans put forward by pub chain Brunning and Price and that the village – which had a population of 1,130 in 2011 – was more than doubling in size as a result of new housing estates.

Speaking after the decision, local resident Allan Duffield, who had sat in on the debate, said: “There is no pub in walking distance.

“We can see the sort of pubs [the chain] have elsewhere … it’s a proper country pub and that’s what we wanted.”

Trevor Eames, of nearby Dickens Heath, said that Tidbury Green had “absolutely nothing” by way of facilities, which added to pressure on other communities nearby.

Although Tidbury Green Parish Council, which had objected to the plans, had previously stated that many were unhappy about the proposals.

And Historic England, a national heritage organisation, had opposed the alterations to the 17th century site.

During the meeting, ward councillor Ken Hawkins (Con, Blythe) said he had taken the “pretty unusual” step of speaking in support of the development.

“If there was widespread opposition to this application you’d have people with banners outside, you’d have had a sizeable petition,” he said.

He believed a new business in Fulford Hall Road could become a community hub similar to The Fieldhouse and The Farm nearby – two other hostelries housed on historic sites.

Rob Gardner, representing the applicant, said the design had been modified as part of conversations which had taken place in the past few months.

“We believe that we have arrived at the point where the amendments to the scheme offer the best design solution to provide the space that Brunning and Price needs to run a viable pub.”

Cllr Richard Holt, chair of the planning committee, acknowledged the importance of green belt policy but had suggested that turning down the scheme would be “a lost opportunity”.

“Tidbury Green does need a sense of place, it’s had a number of houses imposed upon it without a real plan in many ways,” he said.

“They’ve been developer-driven, forced through the courts without the planning – the great planning – that Dickens Heath had with its pub and its shops and its library.”

The business is expected to create around 40 jobs.