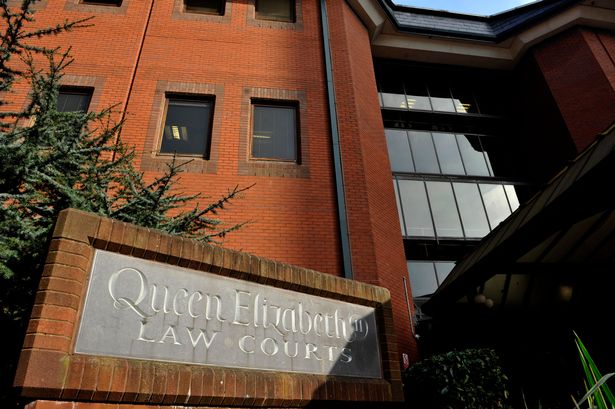 A pair of Solihull brothers have been jailed over a £1.5million fraud case involving electronic waste.

Jamil and Saleem Rehman were sentenced at Birmingham Crown Court on Thursday (19 December).

The brothers were apprehended following an Environment Agency prosecution into a £1.48 million fraud case.

56-year-old Jamil, of Monkspath, was sentenced to 5 years and 4 months in custody.

From January 2011 to December 2011, Jamil, who was the sole director at Electronic Waste Specialists Ltd (EWS), submitted fictitious claims for the recycling of approximately 10,600 tonnes of electronic waste.

The company received staggering payments to the value of £1.48 million from a producer compliance scheme, Weeelight Ltd, as a result.

EWS’s services were contracted by Weeelight Ltd as an approved authorised treatment facility.

The fraud came to light when the Environment Agency’s National Investigations Team became suspicious of the paperwork that EWS, which operated out of a warehouse in Devon Street, Nechells, Birmingham, had submitted.

At a hearing on 23 January 2019, Jamil pleaded guilty to one charge of fraudulent trading.

On the same date, Saleem pleaded guilty to a charge of theft from the company.

At a hearing on 19 December 2019, Jamil was sentenced to 5 years and 4 months in custody and disqualified from acting as a company director for 10 years.

During the proceedings, the Environment Agency undertook a surveillance operation in relation to Jamil as he asserted he was not fit to plead.

Video evidence was obtained that showed him driving.

In addition, further evidence was obtained showing that he had hired HGV vehicles in 2018 and 2019.

Jamil applied to vacate his plea but there was inadequate defence medical evidence to support the application.

His brother, Saleem, the court heard, stole approximately £36,000 from the company account, spending the money on foreign travel, school fees and car hire.

“This case sends out a clear message that we will not hesitate to take action against anyone operating illegally.”

Waste crime is a serious issue diverting as much as £1 billion per annum from legitimate business and the treasury.

Since April 2011 the Environment Agency has invested £65.2 million in tackling it.

Waste companies, local authorities and businesses all have a responsibility to check what happens to their waste.