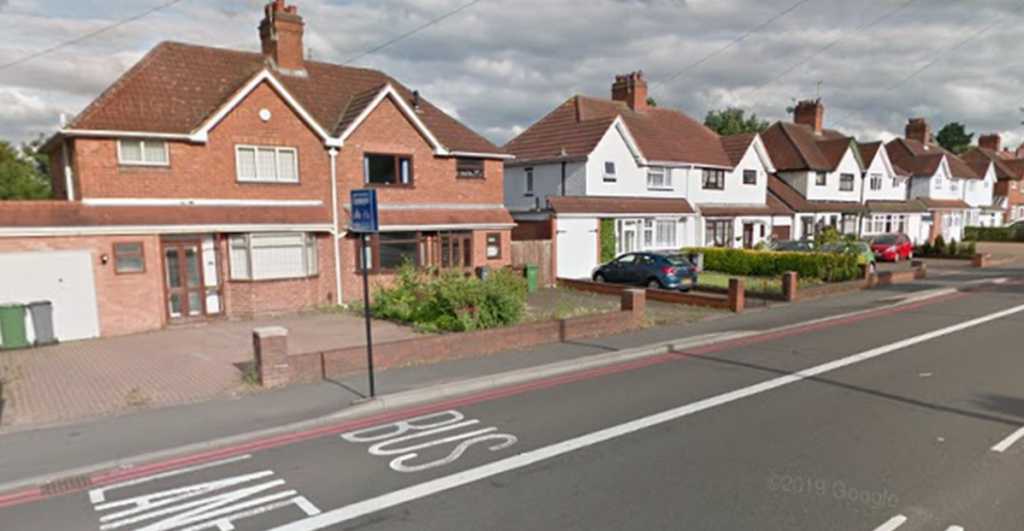 Thousands of drivers continue to be slapped with fines after straying into the bus lane on one of Solihull’s busiest routes.

In 2019, the council issued 3,209 penalties to those caught on camera flouting the restrictions along the Lode Lane corridor.

A total of £66,433 has been raised as a result of the enforcement action taken against motorists over the 12 month period, although 612 fines were cancelled.

Providing the most up-to-date figures for last year, a council spokesman said the sum could still fluctuate, given that appeals were being considered for the November/December period and some fines were still outstanding.

The bus lane cameras were installed back in 2017 as part of efforts to manage traffic flow on one of the key roads in and out of Solihull town centre.

Cllr Ken Hawkins, cabinet member for the environment and highways, said his message to motorists was not to duck into the lane to try and avoid “a bit of traffic”.

“It’s there for a purpose,” he said. “The vast, vast majority of drivers abide by these rules, the same way most people don’t go across red traffic lights. The rules are there for a reason.

“Lode Lane is different from a lot of other bus lanes in the region in so much as there is a major employer – Jaguar Land Rover – right on the doorstep. They’re working different shift patterns which is why it is 24/7.”

He said that a decision was recently taken to relocate one of the three enforcement cameras to nearby Poplar Road as part of a continuing review of how the system operates.

Paul Tovey, from Solihull Council’s highways team, said this month the scheme was designed to “promote and prioritise public transport” along the Lode Lane corridor. The revenue raised is kept in reserve to help meet running and maintenance costs.

While a Sprint bus route, connecting Birmingham and Solihull, will also be using this route in future, Cllr Hawkins has said this isn’t an immediate consideration since the tram-style services were still a few years away.

Those caught driving in the dedicated bus lanes face a £60 fine, although this falls to £30 if paid within 14 days.

Aside from bus services, use is limited to pedal bikes, motorcycles and hackney carriages.

Nationwide statistics show that councils across England raked in £92.5 million from bus lane enforcement in 2018/19.