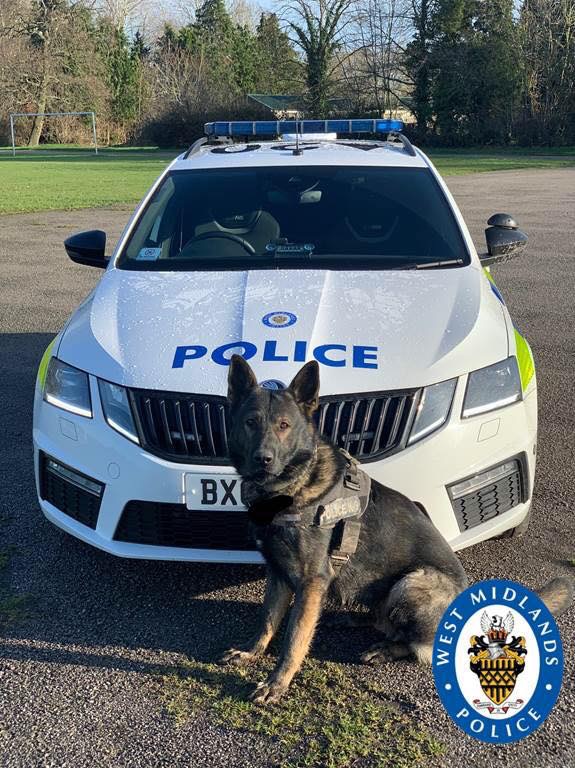 Two men have been arrested after police traced them to a house in Solihull following an attempted burglary hours earlier.

Police were called to Goodway Road following reports of a burglary in progress in the early hours on this morning (1 February).

After being disturbed by the occupants, it was reported the men fled in a silver 1 series BMW.

Traffic officers were quick to put out local observations and the car, which was on cloned plates, was located parked up at an address on Evenlode Road.

Police Dog Captain and his handler, along with traffic officers gained entry to the property where two men, both aged 19, were arrested on suspicion of theft. They remain in police custody this afternoon.

The BMW, which was stolen only the previous week, has been recovered for forensic examination.