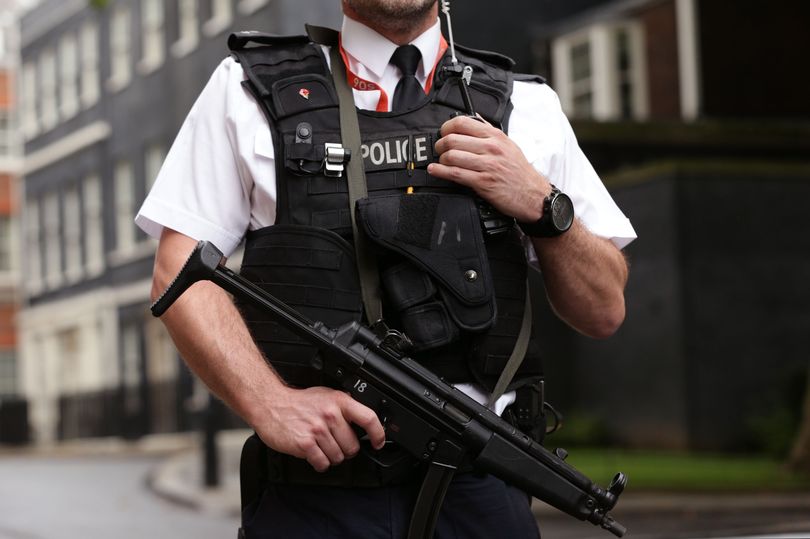 A man from Solihull has been charged with terrorism offences.

Paul Newey, 49, was arrested in December and today (6 February) has been charged by West Midlands Police with one count of section 17 of the Terrorism Act 2000 − funding terrorism.

He will appear before Westminster Magistrates’ Court on 14 February.

A spokesman for West Midlands Police said: “Every year thousands of reports from the public help police tackle the terrorist threat.

“If you see or hear something that doesn’t seem right, trust your instincts and ACT by reporting to police in confidence at gov.uk/ACT.

“Reporting won’t ruin lives, but it could save them. Action Counters Terrorism. Remember, in an emergency, always dial 999.”