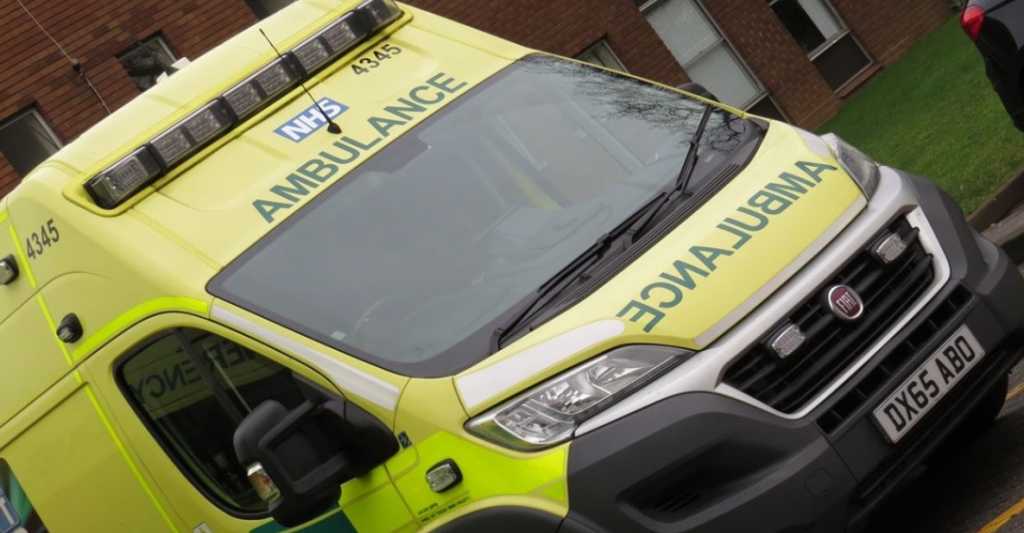 Health bosses have been accused of cowardice for not putting the closure of Solihull Ambulance Station to the public before pressing ahead with controversial changes.

During a Full Council debate on the shake-up, several councillors were scathing about the ambulance service’s handling of the issue.

News of the changes had leaked out just before Christmas and while a formal statement followed in January, ambulances which had been based at Solihull Hospital were redeployed at the end of the month.

The trust has maintained that the new arrangements will bring “real benefits” and would not affect its ability to respond in “a timely manner.”

But amid lingering concerns about the impact on response times, senior figures have been called to a scrutiny meeting later this month to answer further questions.

Meanwhile the option of accommodating paramedics at Solihull Fire Station has been raised – with some hoping that this may allow for a permanent base to remain in the town centre.

Opening the debate, Cllr Ade Adeyemo (Lib Dem, Lyndon), who had submitted a 1,300-strong petition against the closure, said the trust’s behaviour “shows disdain for the people of Solihull.”

“To be frank, I have zero trust in the management of the West Midlands Ambulance Service,” he said.

“That they have closed such an essential facility and kept everyone in the dark, including the Members of Parliament for Solihull and Meriden, Solihull Council officers, the cabinet member for adult social care and health, elected members in this chamber and local residents just shows how unaccountable they have become.”

“[The trust] are cowardly and contemptuous of the people of Solihull for not allowing a consultation to take place.”

Cllr Peter Hogarth (Con, Silhill) revealed he had discussed options with the fire service, who would be willing to offer a home at their own station in Streetsbrook Road.

“The [trust] should now respond positively,” he said.

While much of the criticism was trained on the recent decision, Solihull’s political parties also exchanged blows.

Cllr Ade Adeyemo repeated the accusation that the borough’s two Tory MPs had not been vocal enough, but was then attacked himself by Conservatives who felt he should have raised the alarm when he first heard about the changes in November.

In response, Cllr Adeyemo said he had been informed by a source but the trust had not corroborated the information at the time and he would have come under-fire had he raised it during a General Election campaign.

Meanwhile several Green Party councillors had suggested the wider strain on the health service should not be overlooked, citing a previous decision to remove Solihull’s A&E.

Cllr Max McLoughlin (Shirley South) said: “This relates to a broader context of how do we manage insufficient funding across the NHS.

“And I think when we talk about people playing politics with these matters I find it very frustrating when there are parties who support an underfunding of the service and then get frustrated when the services get cut.”

Cllr Karen Grinsell, cabinet member for adult social care and health, had said ambulances “roamed around” and quoted the trust’s statistics that only a small proportion of calls (some 13 per cent) had been responded to by the Solihull-based vehicles last year.

She welcomed the fact that the issue was being brought back to scrutiny, but added that it was important to note that the ambulance service still covered the borough.

When the Local Democracy Reporting Service (LDRS) had contacted #WestMidlands Ambulance Service to specifically ask why a consultation had not been held, a spokeswoman said it was because the new system didn’t impact on coverage.

In a recent statement, Anthony Marsh, the trust’s chief executive, said: “Ambulances have never been tied to the town.

“If all three ambulances from the town are with patients and a fourth case came in, as happens regularly, people would rightly expect support from another ambulance. This change simply ensures that that an ambulance will arrive sooner.”

It has been confirmed that Mr Marsh and other representatives will be attending the health and adult social care scrutiny board’s meeting on Tuesday 25 February.