Man arrested in Solihull on suspicion of terrorism offences 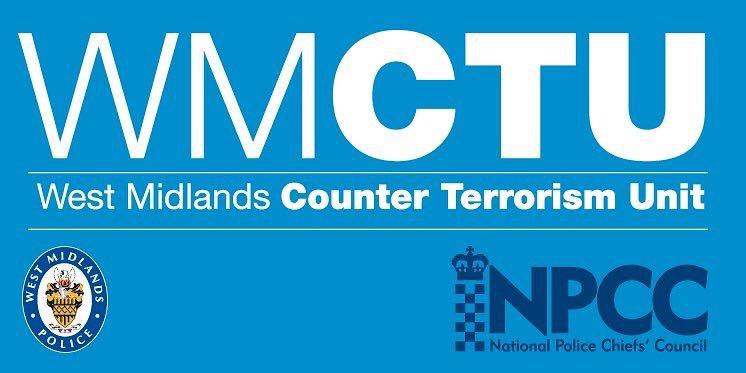 A 19-year-old man has been arrested in Solihull today (Friday 7 February) on suspicion of terrorism offences as part of an ongoing investigation.

The arrest was carried out at an address in Solihull by West Midlands Counter Terrorism Unit detectives and the man is being questioned at a police station in the #WestMidlands.

A WMP spokesperson said: “He was arrested on suspicion of assisting another to commit terrorism (assisting travel).

“The arrest was intelligence-led; there was no risk to the public.

“Every year thousands of reports from the public help police tackle the terrorist threat. If you see or hear something that doesn’t seem right, trust your instincts and ACT by reporting to police in confidence at gov.uk/ACT.

“Reporting won’t ruin lives, but it could save them. Action Counters Terrorism. Remember, in an emergency, always dial 999.”