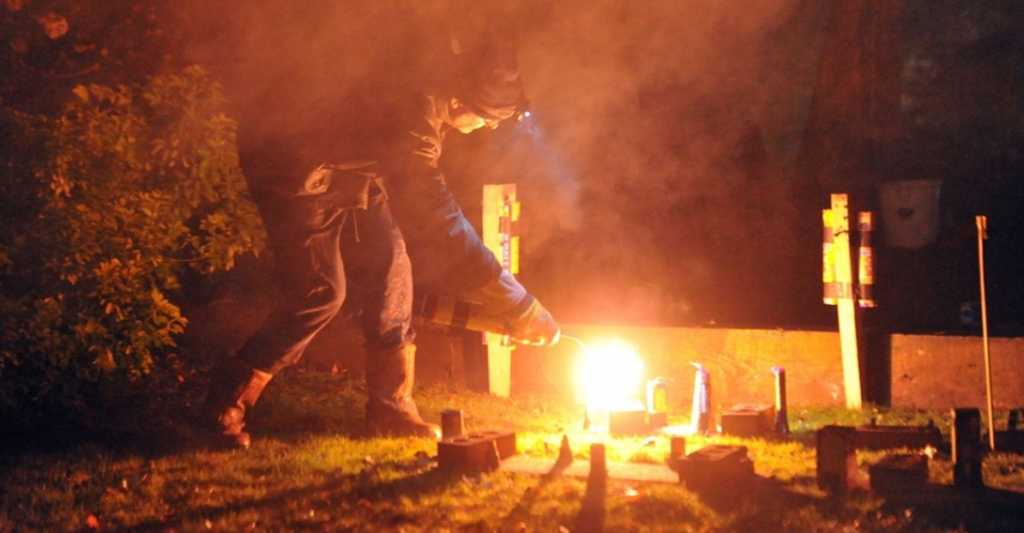 A Solihull horse-owner was heartbroken after the animal became so frightened by fireworks it suffered severe injuries and had to be put to sleep.

Castle Bromwich councillor Cheryl Buxton-Sait had quoted the tragic case as an example of the immense distress that devices can cause pets and wildlife.

Highlighting animal-lovers’ concerns at this week’s Full Council meeting, she had called on the local authority to encourage shops to sell quieter fireworks and raise public awareness about the impact of “unpredictable and loud noise.”

Cllr Buxton-Sait (Green) told the chamber about the case of one of her constituents, whose horse had been terrified during the Bonfire Night period.

“The fireworks basically spooked the horse … the classic fear response in animals is to run, to hide, to try and get away. And this horse incessantly ran round the field to such an extent they twisted their gut – I think it’s called stress collic.

“A vet was called and unfortunately the resident’s horse had to be put down. It was devastating for my resident.

“I’ve got quite a few other examples from the RSPCA, but I don’t really want to make this a horror show, there’s several documented incidents.”

She insisted that she wasn’t calling for an outright ban on fireworks, but given the “passionate” feelings of many residents she was keen to see the council take the lead on raising awareness and believed it could make a positive difference.

It has been argued that products less than 90 decibels do less harm and that the organisers of public displays should advertise their event in advance to allow vulnerable residents and pet owners to take extra precautions.

The motion was brought forward just a couple of months after a Solihull scrutiny meeting heard concerns that fireworks were no longer confined to traditional celebrations such as Guy Fawkes Night, Diwali and New Year’s Eve, with rockets being let off throughout the year.

At the time, Georgina Wells, from Solihull’s Willows Veterinary Centre, said: “I would certainly welcome a review of the noise level that is considered acceptable in fireworks that go on sale outside of organised events.”

Cllr Alison Rolf, cabinet member for stronger and safer communities, said the suggestions put forward this week should be referred to the Safer Solihull Board – which also includes the police and fire service – for further consideration.

“There are a lot of people who get very upset about their animals being distressed by fireworks and I understand that,” she said.

“I also understand that people do set off fireworks when you don’t necessarily expect them to, so quieter fireworks make perfect sense.

“I think we need to have a full investigation of it through the Safer Solihull Board.”

The item has been added to the agenda for the next meeting, scheduled for later this month.

Cllr Buxton-Sait said that while she would have liked the motion to have passed in the council chamber, she welcomed the fact the issue was being taken forward.

Action to encourage more responsible use of fireworks is already being taken by a number of other local authorities, including Gateshead, Dundee and Conwy, in North Wales.