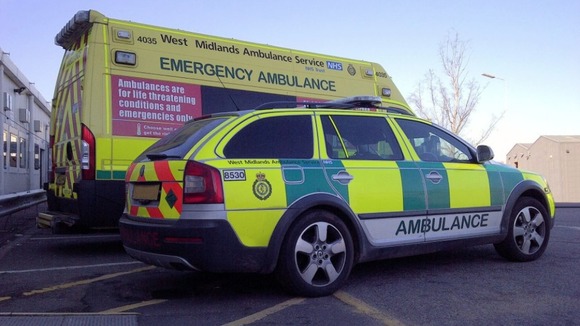 In a report to Solihull’s Healthier Communities Scrutiny Board Meeting scheduled for 10th February, Solihull is to get three crewed ambulances based at the new Community Ambulance Stations (CAS) in addition to the Rapid Response Vehicles (RRV).

At present, stations are operational in Shirley at Green Lane, Olton at Hillborough Road and at Solihull Fire Station – each station has cars (RRV) only but they will now have a Double Crewed Ambulance commencing their duties at each local station instead of from the Erdington Hub on Chester Road.

The proposed local station for Knowle and Dorridge will operate a Rapid Response Vehicle when it becomes finalised and operational. North Solihull will continue to be served by Double Crewed Ambulances from the Chester Road Hub.